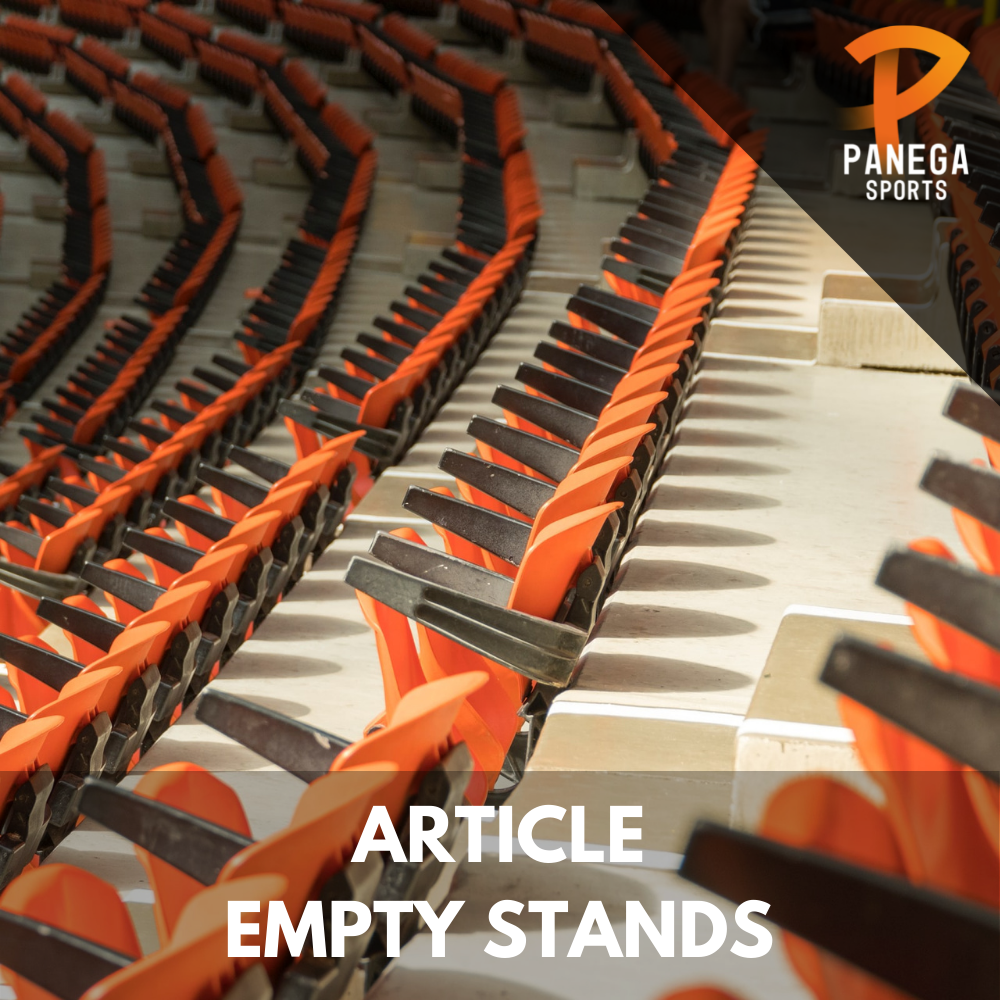 Article: Lack of spectators has noticeable effect on athletes’ performance

No cheering spectators or full stands during the upcoming Olympics.
But how does this affect the athletes? And is there a difference between women and men?

Without an audience, men run slower and women faster: The lack of spectators during the coronavirus pandemic appears to have had a noticeable effect on the performance of athletes at the 2020 Biathlon World Cup, a new study by Martin Luther University Halle-Wittenberg (MLU) in Psychology of Sport and Exercise shows. According to the new analysis, women also performed better in complex tasks, such as shooting, when an audience was present while men did not.

Social facilitation theory states that a person’s performance is impacted if other people watch them. The mere presence of an audience improves the performance of simple tasks, especially those that require stamina. In general, it is assumed that performance tends to deteriorate when there is an audience.

Heinrich is a sports psychology expert who coaches Germany’s junior biathlon squad. In her new study she took advantage of the special situation in sport caused by the coronavirus.

“The pandemic offers a unique opportunity to study an audience’s influence outside of experimental conditions in the real world,” says Heinrich. She compared the running times and shooting successes of male and female biathletes from the 2018/2019 season with their performances in the 2020 season in the sprint and mass start events.

“The men’s results were as expected: they ran faster with an audience present, but performed more poorly in shooting,” says Heinrich. While cross-country skiing mainly requires stamina, shooting is a coordinative task.

“Interestingly, it was the other way around for women.” They ran slower in the presence of spectators, but on average, it took them an entire second less to make their shot and, at least in the sprint, their scoring performance was five per cent higher. The researchers believe the results are not only due to a fluctuation in the athletes’ performance. The study had a good basis of evidence, with 83 (sprint) and 34 (mass start) World Cup biathletes, and the same tendency was shown for both disciplines.

“To our knowledge, this is the first time that a study was able to show a different effect of the audience on men and women,” says Professor Oliver Stoll, head of the sports psychology section at MLU. Most of the previous studies on the topic have been conducted with men mostly.

“Our study raises questions about the generalizability of the social facilitation theory and indicates there might be a previously unknown difference between men and women,” says Heinrich. She says, this should be investigated more thoroughly in further studies for other sports that also contain both stamina-related and coordination-related elements.

So far, the researchers can only speculate about the reasons for the possible gender-specific performance differences in response to audiences or the lack of. “It is possible that gender-specific stereotypes play a role,” says Heinrich.

For example, men are considered to be physically stronger – a stereotype that could be reinforced by the presence of spectators. Some studies also show that women react more sensitively to feedback.

In any case, according to Heinrich, the findings show once again that gender should be taken into account in psychological studies as a possible influencing factor.

This article is part of a series and aims to translate scientific literature into the field of work in which we, as a company, can support to make this translation possible.

Any cookies that may not be particularly necessary for the website to function and is used specifically to collect user personal data via analytics, ads, other embedded contents are termed as non-necessary cookies. It is mandatory to procure user consent prior to running these cookies on your website.